In a recent therapy session with a client, we uncovered that much of her current anxiety, self-doubt and subsequent stagnation in her managerial role was linked to negative feedback that she received 3 years ago from a senior manager. He told her that she was “not good enough” and moved her to another department. For 3 years, she has internalised that feedback and believes that she is indeed not good enough. She feels undervalued and is hesitant to share her vision for her role as she believes it will not be acknowledged or well-received.

A Cognitive-Behavioural Therapy (CBT) strategy is to ask yourself, “What is the evidence for this belief?” Interestingly, if my client were to go on trial for “Not being good enough,” all the evidence would say the opposite. She is extremely determined, motivated and has an exceptional talent for turning a department around through the relationships and trust she develops with her staff. The evidence includes a top manager award, department achievements, bonuses for staff and being formally recognised by her peers for her leadership abilities. In a court of law, this one statement by her senior manager would be seen as hearsay and thrown out (it was not backed by any evidence).

The problem is we are often wired to believe the negative statements and easily brush off the positive evidence. I asked my client why she believed this man above all her other colleagues and staff (and family and friends!). She couldn’t answer. The reality is that her senior manager is not likely to recall the conversation (he has probably had similar conversations over the past 3 years with other colleagues). He is blissfully unaware of the long-term impact of his words. By seeing his words as fact, my client has chosen to carry this man in her handbag wherever she goes! It’s not his words any more – she is now telling herself that she is not good enough! If you hear a message often enough, you will begin to believe it.

What destructive messages have you been given without any evidence – messages that you’ve chosen to hold as a truth, an absolute? 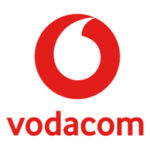 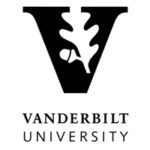 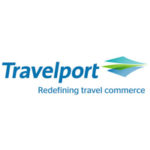 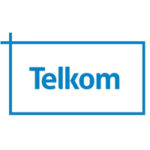 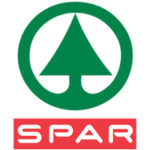 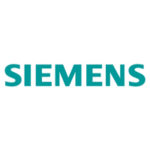 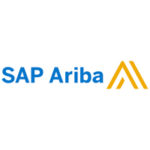 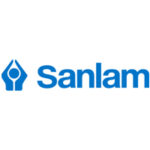 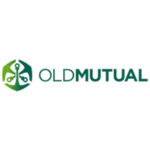 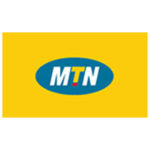 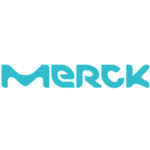 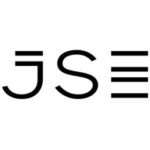 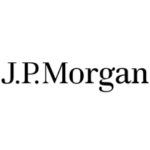 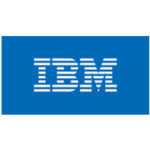 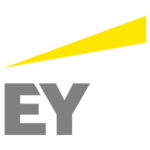 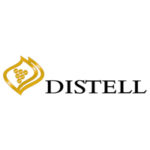 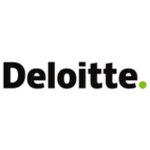 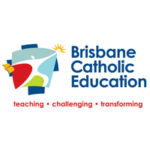 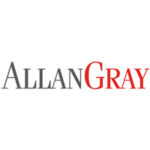